Part of this region was declared a biosphere reserve by UNESCO in 1991. In this region is the Cíjara National Reserve where deer, wild boar, roe deer, eagles live, but there are also prehistoric remains (Dolmens of Valdecaballeros, Roman remains of Lacimurga, legacy of the orders of Alcántara, Castle of Puebla and Herrera del Duque).

It is also an ornithological destination for birds of special protection. Golden eagles, black vultures, black storks and finally there are 5 large reservoirs that build the largest inland beach area in all of Europe. 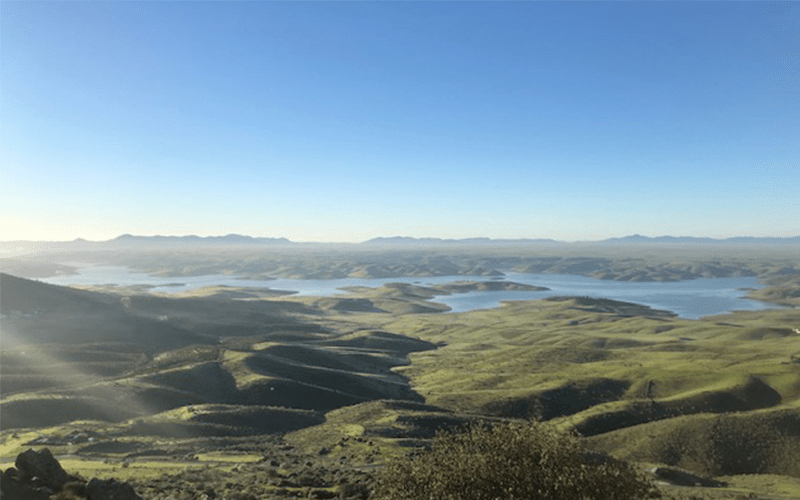 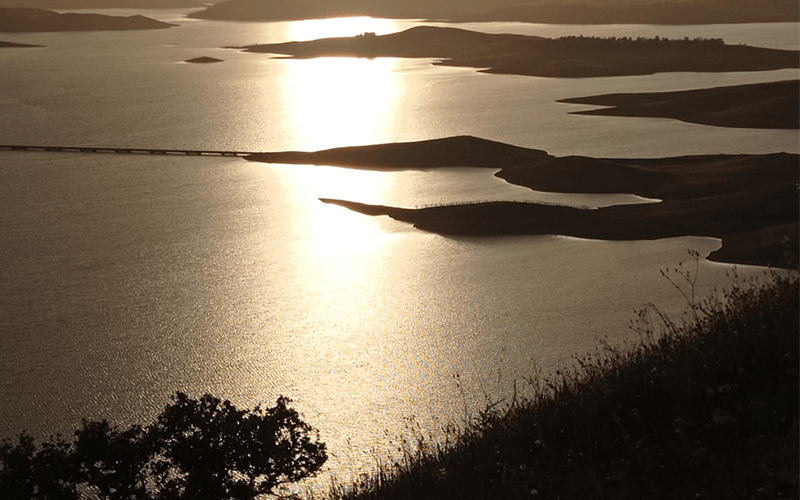 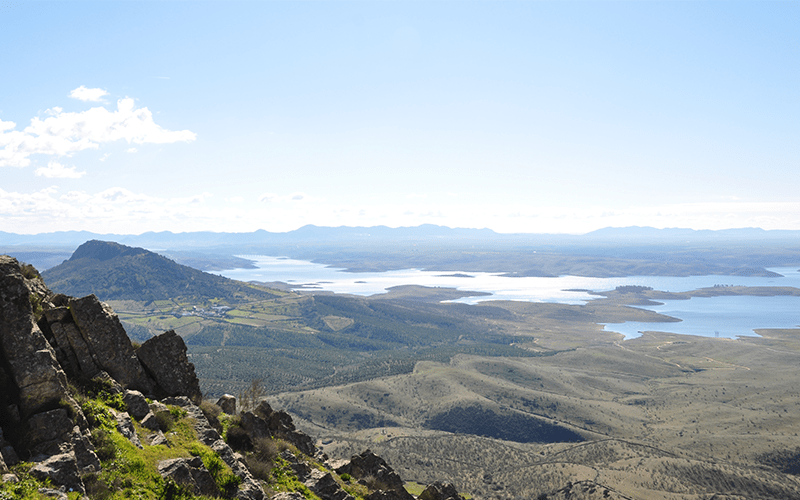 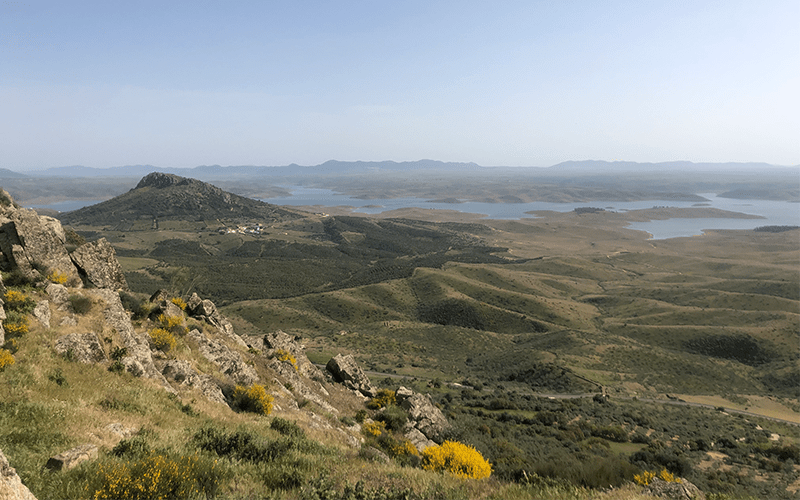 Population with the largest number of sheep in all of Spain, and in which the Palace of Fernán Núñez from the 12th century, the Convent of Las Clarisas (where one can buy sweets made by the nuns) and the Hermitage of Our Lady of Altagracia stand out. (from where one can walk through the Sierra de Siruela).

Party head of the region and where is the court. Likewise, you must see the Castle, the Casa del Conco and the Peloche beach in the Garcia Sola reservoir.

With its forests of cork oaks, pines and above all for being the population with the highest production of honey in all of Spain. A visit to the honey museum is a must.

Locality that has landscapes of great attractiveness. Located in flat national reserve of Cíjara.

Population in constant growth, highlighting the Santa Catalina church with its storks and the surroundings of Puerto Peña in the García Sola reservoir. The hospital of the region is located in its municipal district. It has an equestrian.

Where a nuclear power plant was located, now closed and where you can see dolmens and pre-Roman remains on the Cerro de la Barca.
Map of the Routes
Tourist guide