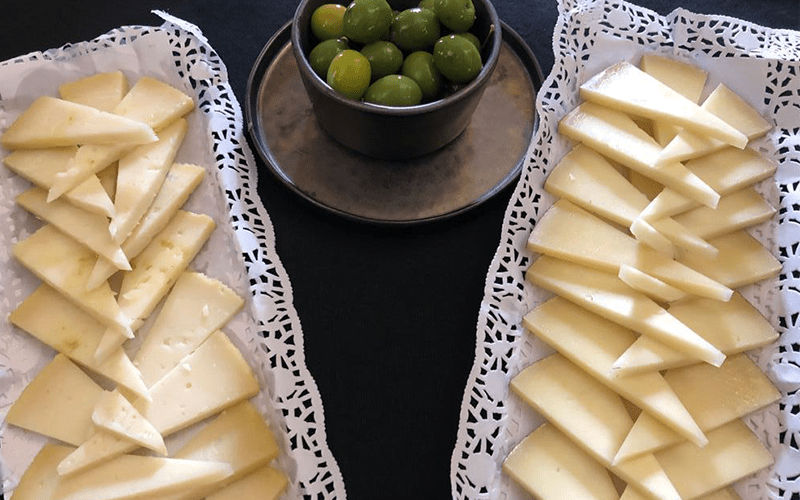 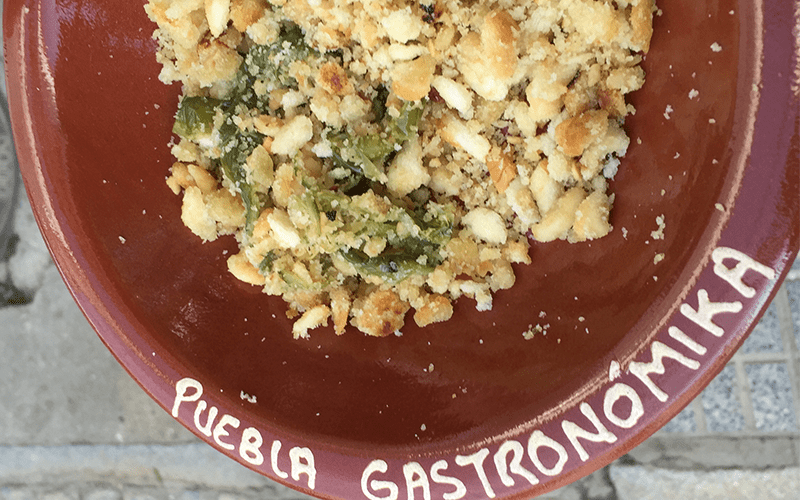 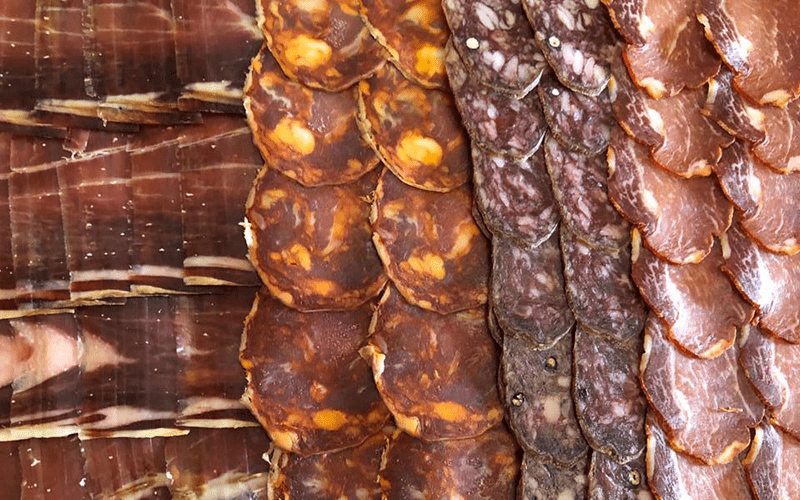 There is an unknown and fascinating gastronomy to discover

Sweets such as Candelilla, sepulturas, chaquetías, almonds, joints, drawer mantecados, yolk rosquillas, sponge cakes and, of course, classics from southern Extremadura such as perrunillas or pestiños are made by hand in ovens and workshops scattered throughout the region. , honey being a primary element.

Game products such as jerky, the famous Extremaduran migas, or Siberian soups such as white garlic, or escarapuche halfway between a dressing and a salad, but with fish or meat, ratatouille, cachuela soups , the lamb tails, and the pitarra wine of the area or the cheese made in Castilblaco is typical, but there are also brandies such as La Gloria, made from grape must and brandy. In Fuenlabrada de los Montes, Puebla de Alcocer, Talarrubias and other towns, Chapurrao is very typical, a concoction made with water, sugar, brandy and sometimes anise.

MARIN – Good snacks in the center of town.

CHURRERÍA DEL PUEBLO – Located next to the playground, it offers exquisite breakfasts.

HOUSE OF CULTURE – The balacao stands out. Good portions.

BEACH CHIRINGUITO – Only in summer, excellent chill out.

CASA CARDIEL – Typical of the area, game sausages and much more.

EL PANTANO – The best restaurant in the area.

LA VAGUADA – Menu of the day